NUV has celebrated the 40th anniversary of independence

To commemorate the 40th anniversary of our country’s independence, the National University of Vanuatu (NUV) and the student’s association (SANUV or ASNUV) organized an exchange program, which took place from 20 July to 22nd of July 2020.

The objectives of this program were:

1)  to strengthen the dynamism of student life,

2) to give our young people the opportunity to learn more about the struggles of our leaders before, during and after independence,

4) And above all allowed them to be closer to the associative and professional world in its various forms.

A photographic exhibition was also organized at the campus’ faréa recalling the beginnings of NUV and its main actors.

The highlight of these three days was the first flag raising at the University, a symbol that finds its full meaning as the country celebrates its 40th anniversary.

The National University of Vanuatu wishes to acknowledge the following for their participation, support and technical advice provided during this important event: 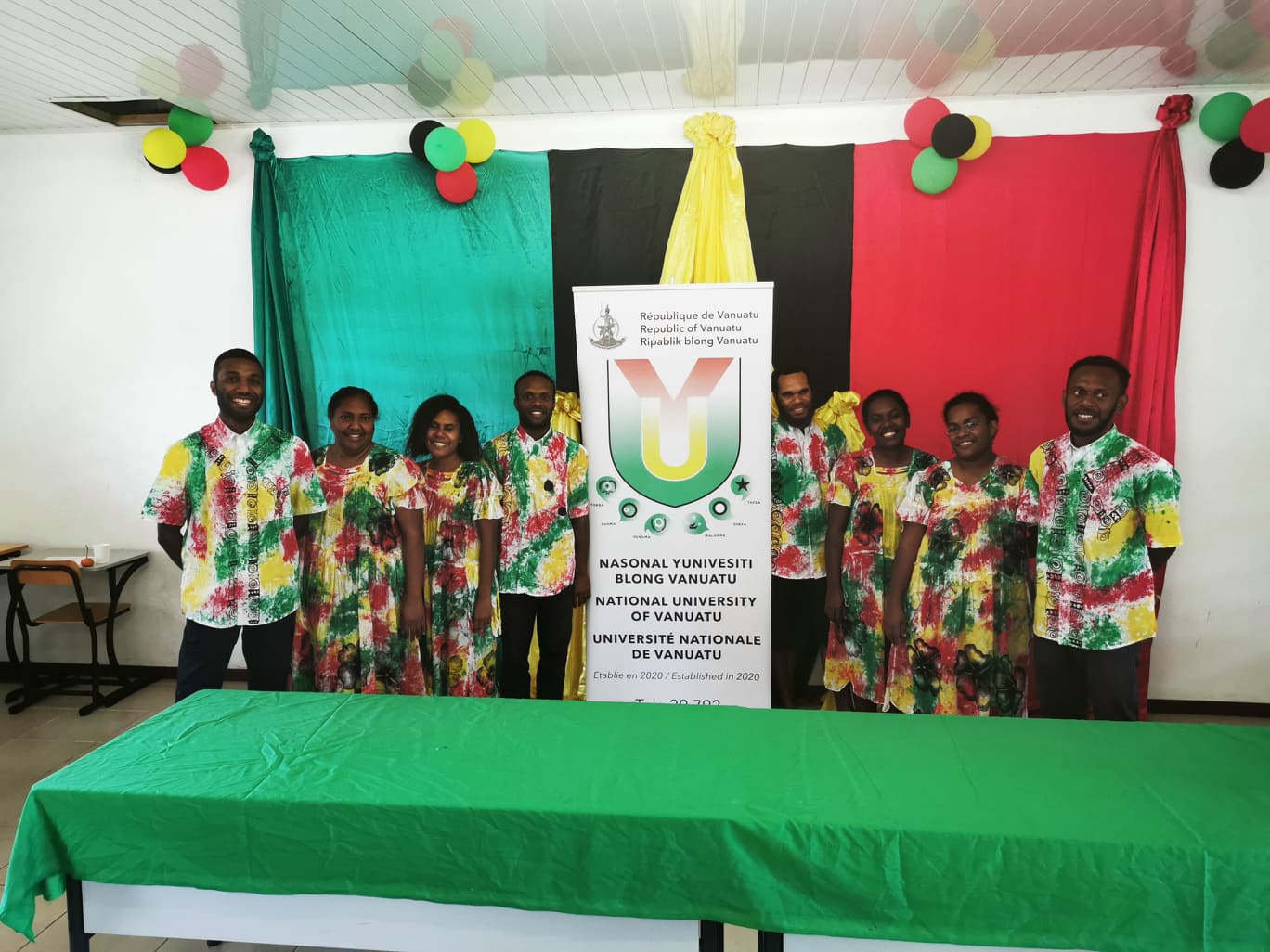 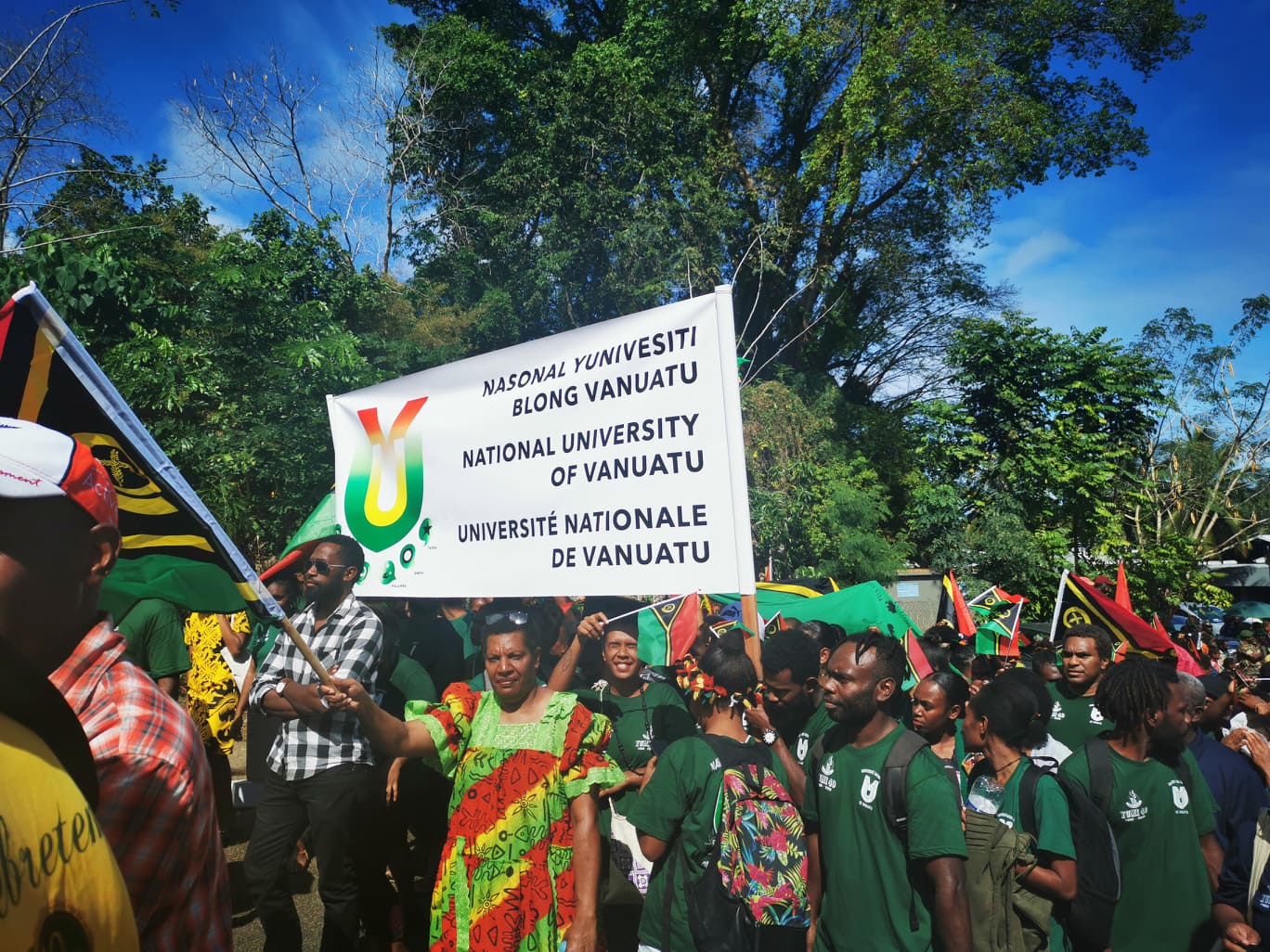 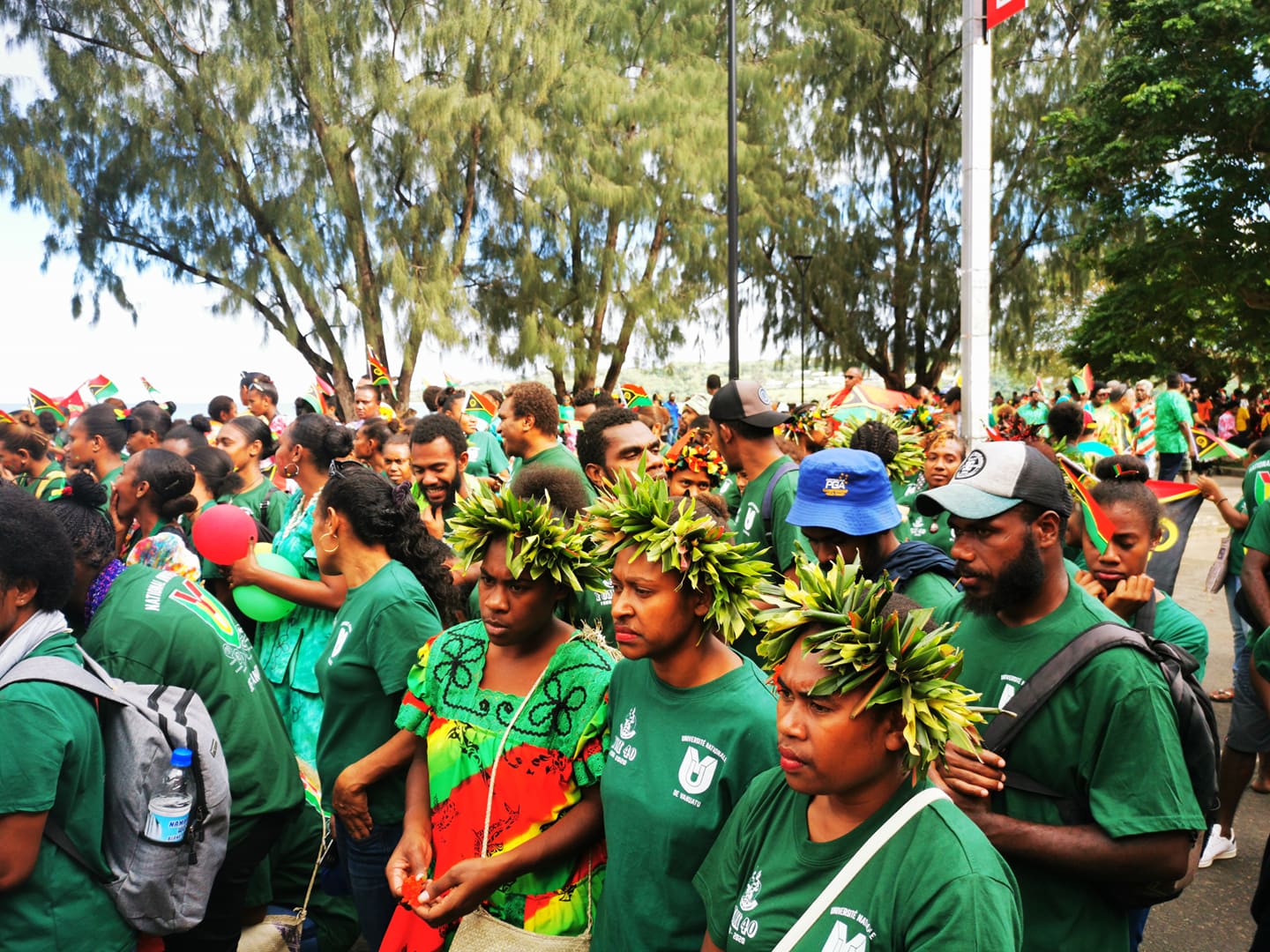 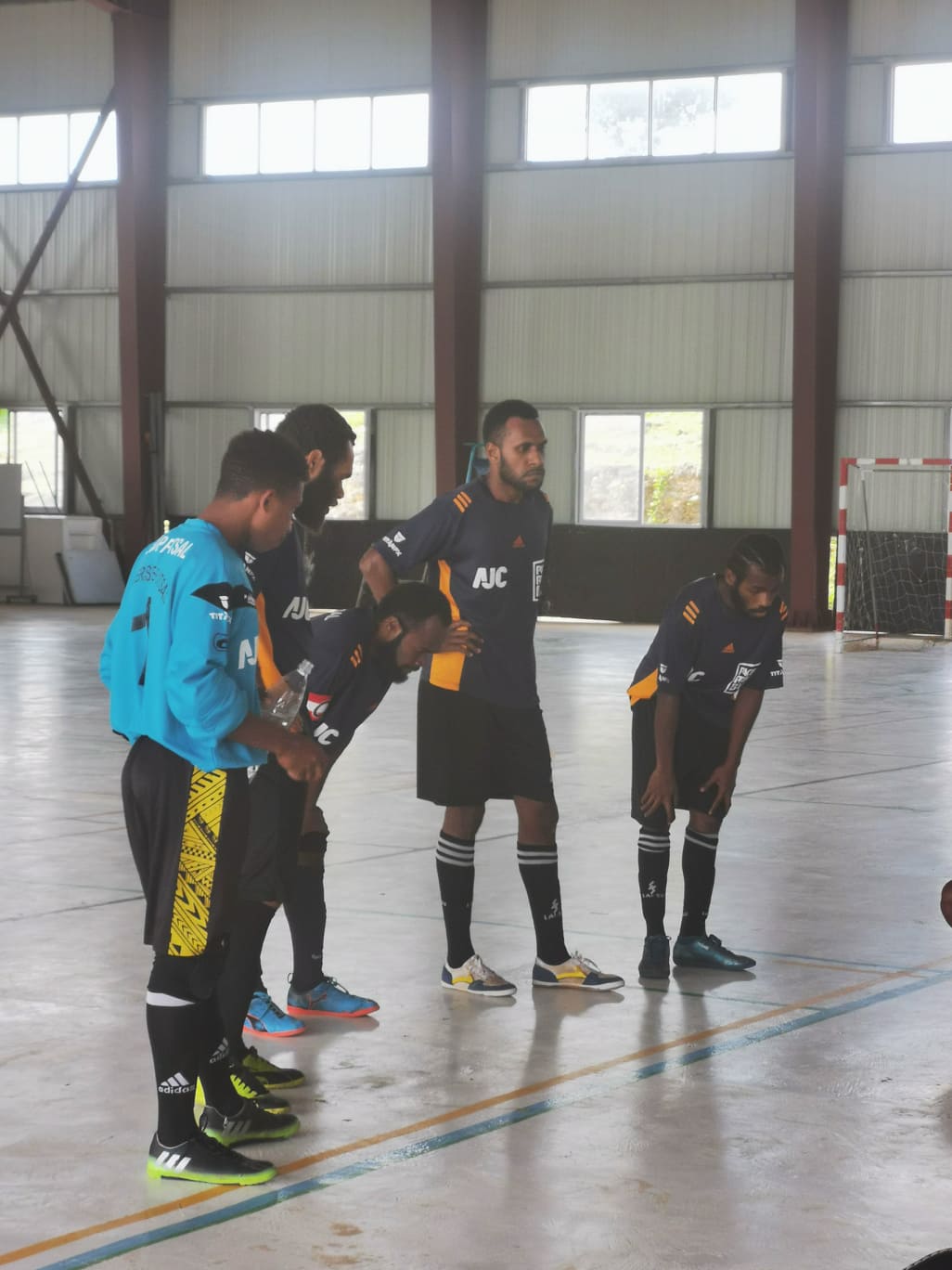